Prior to NDIT, Joel was an assignment editor at Business in Vancouver Newspaper and a journalist specializing in coverage of B.C.’s natural resource industries.

Joel is an award-winning public relations professional and journalist. He is a proud British Columbian with family roots in the Robson Valley. He currently serves on Destination BC’s board of directors and the University of Northern British Columbia’s Board of Governors.

Learn more about NDIT at www.northerndevelopment.bc.ca 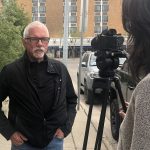 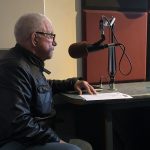 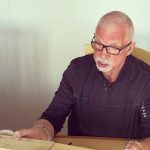 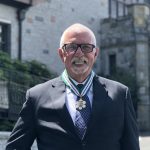 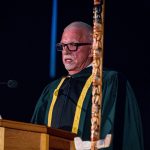 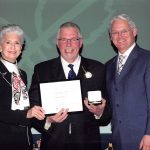 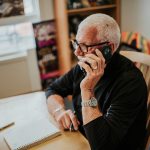